Last but not least here's the last missing update of my online galleries regarding a major refreshment of the Birds gallery, containing 66 newly added images. Once more you can already take a look at some of these new ones here below in the blog. In the end, I'm quite happy, I finally managed to bring this website up-to-date, although I completely skipped the blog entries for 2020. So I deeply hope, I could serve you a few touching and exciting moments of nature to generate some emotions and to raise some awareness. 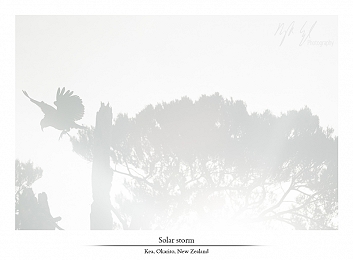 A Kea taking off from a dead tree somewhere in New Zealand. Shot almost straight into the harsh sun. 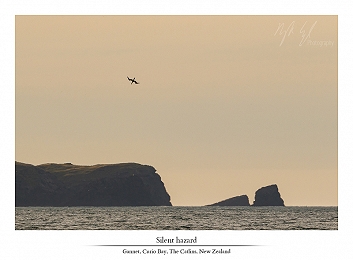 I will never get bored of watching Gannets on the hunt. Always a pretty impressive spectacle. 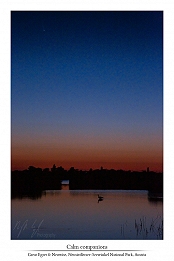 My tiny version of comet Neowise. 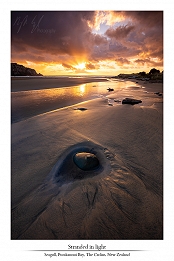 My approach of photographing this seagull. Hopefully you can spot it in this small resolution. 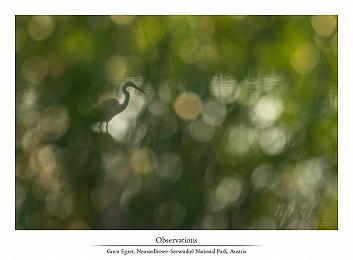 A graceful Great Egret hidden in the endless reeds of Lake Neusiedl. 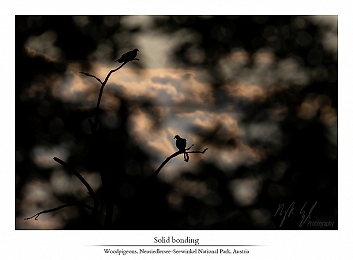 Pigeons. Probably one of the most underrated bird species. 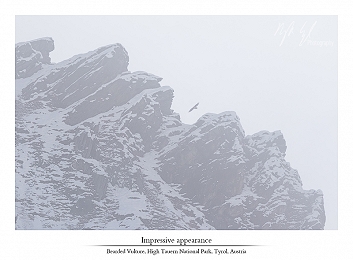 The sighting of one of these massive and rare Bearded Vultures, with a wingspan up to almost 3m, is always a super exciting moment. 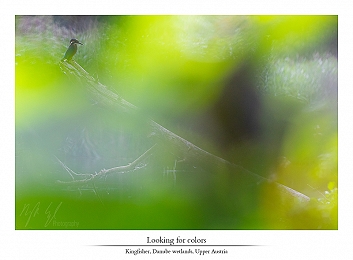 This subadult Common Kingfisher took a seat on a branch right infront of me. As mostly I decided to capture it with a rather short focal lens (153mm). 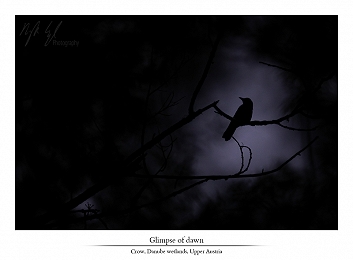 A moody moment in very early dawn.
If you want to receive a short e-mail notification every time I post any news in my blog on this website, just drop me a line to photo@rupertkogler.com and I will put you on my mailing list. And of course I will remove you from the list anytime you want me to.

Finally there are only two more gallery updates missing. One of them concerns the Other Animals gallery which displays 39 newer images as of now. This gallery shows all animals beside mammals and birds, mainly insects, spiders, reptiles and amphibians. 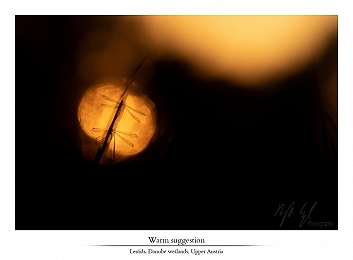 A dreamy scenery in "my" wetlands. 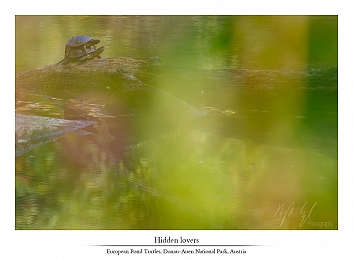 That day I was lucky enough to spot these two European Pond Turtles. These fascinating animals are the only native tortoises in Central Europe (not to be confused with the abandoned pet turtles which can be found from time to time in the wetlands), critically endangered in Austria and probably one of the rarest vertebrates in this country. 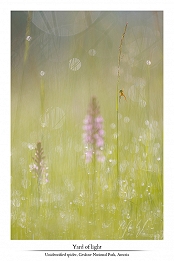 Hidden treasures in a summer meadow waiting to be discovered. 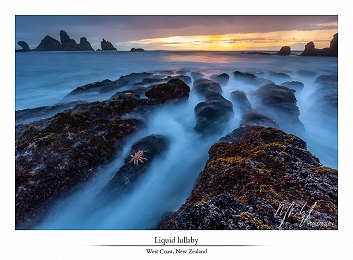 A Reef Starfish along New Zealand's wild and amazing west coast stands its ground during the constantly rolling swell at sunrise and low tide. 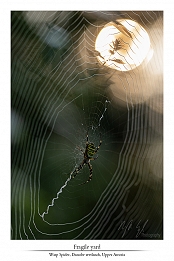 A Wasp Spider patiently waiting for some prey. 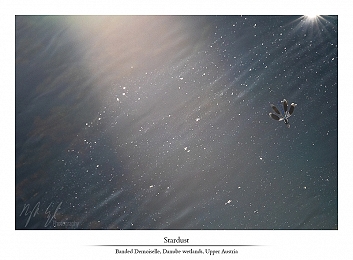 An intimate cosmic scenery close to the water surface of a wetland stream. 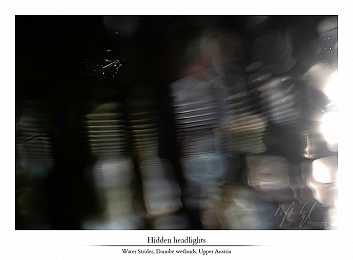 Just a glimpse of one of these fascinating Water Striders. 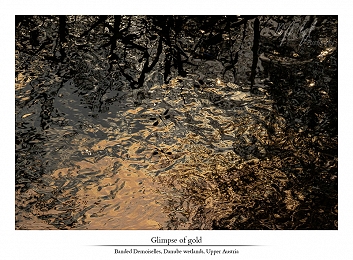 When the water surface just looks like liquid metal. Mesmerizing.
If you want to receive a short e-mail notification every time I post any news in my blog on this website, just drop me a line to photo@rupertkogler.com and I will put you on my mailing list. And of course I will remove you from the list anytime you want me to.

For my next galleries update, I will go on with the Plantscapes gallery and the Panoramas gallery today. Again, I removed lots of older photographs to make room for newer ones. To be precise, I added 42 images to Plantscapes and I uploaded 15 to Panoramas, and once more all of them showing either scenes form New Zealand or from Austria. The beauty when some soft light illuminates the merging of autumn and winter. 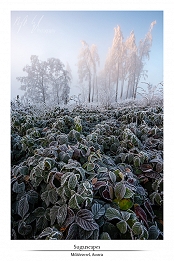 Actually still one of my favorite Plantscapes impressions. 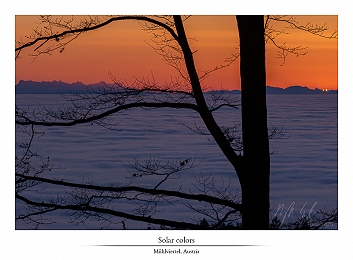 Probably not my best shot, but, at least for me, something extremely special. I was just observing the sun setting behind the sea of fog with my telephoto lens, without any intention to take a picture at all, but right in the second as the sun finally disappeared a very rare phenomenon called "Green Flash" (Wikipedia will tell you more) occurred all of a sudden and totally unexpected for me. But since I had read about this phenomenon already before, I knew what I was looking at and so I just pressed the shutter on rapid fire and ended up with five frames of the scene. Of course I wasn't prepared for this at all and so the focal length of 130mm was rather short and also most parts of the lights are overexposed and lost. And furthermore the pictures I got don't pay justice to the real scene. The light I saw was not even greenish, it was kind of "super green", but it only lasted for about half a second. I never thought, this could be so green. Nature's crazy and this was really exciting ... and so, since the conditions didn't change during the next day, I went to this location for sunset again and I took the image you can see above. This time I was way better prepared, but the Green Flash actually didn't show up. But to my surprise I noticed that the very last dots of the setting sun appear in quite funky colors. You can see the full image here and you can also have a look at a 200% crop and at a 200% crop I took just 1/10 of a second later. Yes, this phenomenon happens really fast ... A small scenery of one of these super diverse fairytale forests from the other side of the world. 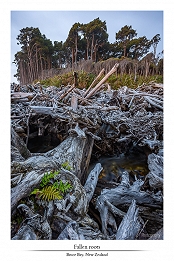 A small creek running through this fascinating "wooden boneyard". 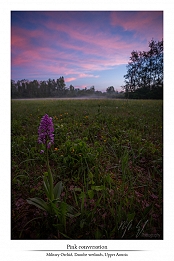 An extraordinary tall orchid with a size of about 50cm growing under a pretty fitting pink morning sky in Upper Austria.